When The Barn Caves In b​/​w Alan

by Self Defense Family 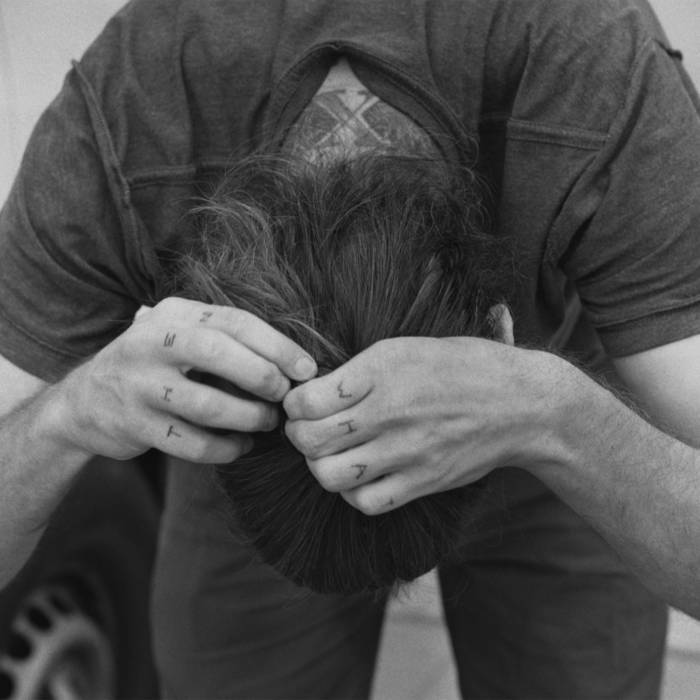 Gary Sleith Reminds me of the Bars Of Gold record, which is no bad thing! Favorite track: When The Barn Caves In.

Recorded with renowned engineer and producer J. Robbins (Jets to Brazil, The Dismemberment Plan, Promise Ring, etc.) “When The Barn Caves In” is the first major release from post-hardcore musical collective Self Defense Family since their third LP released this past spring. Boasting two of the band’s most accomplished songs, this record seems destined to become a signal release for the band. Robbins’s production imbues the songs with warmth and size while the band lays down some of their most mature, personal, and emotionally wrought songwriting. A two-song single, “When The Barn Caves In” b/w “Alan” is due out Black Friday, November 27th via Brooklyn label Iron Pier (Wild Moth, Hollow Sunshine, Weed Hounds) as a 7” vinyl single, digital download, limited cassette, and with an accompanying limited photo book.

“We're not scared of our influences,” says Self Defense Family singer and lyricist Patrick Kindlon, “and plenty of them come from Baltimore. We saw recording in that city as an opportunity to channel some of those influences. Then we ran the tracks through a filter of Mary's combusting relationship. The result is songs guaranteed to bring you the fuck down.” Recorded during a time of personal turmoil for several of the members, the two songs on this release channel that disquiet. Guitarist Benjamin Tate says, “Almost everyone was in a bad mood and feeding off of each other. Writing was way more of a struggle than it usually is and I think everyone came away from the day unhappy with the songs” but upon hearing them “unlike…almost any other recording I have ever done, I had almost no feedback on them. The songs sound huge and warm and even the songwriting seems better than I remember it being. I left the session feeling defeated and now I would say this will be among my favorite recordings to come out this year.”

“When The Barn Caves In” consists of the titular track and “Alan” on the B-side. While both are about personal and relationship disintegration, “Alan” is named for the band member who connected with it most, Alan Huck, the multi-instrumentalist and photographer whose art graces the cover of this release. The intimate black and white photo shows Kindlon tying back his hair and lingers on tattoos that spell out “Then What.” “When The Barn Caves In” will be accompanied by a low-run perfect-bound photo book available through Iron Pier and the band. The book features photos by bassist Kai Stone taken at Magpie Cage studios during the recording as well as on the band’s then-tour with Creative Adult and Makthaverskan. Stark but intimate, the book is a perfect companion to the record. Also packaged with the release is an apparel design created for the band by acclaimed artist Reuben Sawyer (Deafheaven, Chelsea Wolfe, Hollow Sunshine).

Self Defense Family released their third LP “Heaven is Earth” (Deathwish) in June 2015. Iron Pier previously released the band’s “Duets” MLP, which AV Club praised as one of the best albums of 2014, and also put out the fan favorite “You Are Beneath Her” EP in 2013. The band will tour California in December with this release in tow.

Self Defense Family on this record is Patrick Kindlon, Chris Tenerowicz, Benjamin Tate, Alan Huck, Mary Brulatour, and Kai Stone. It was recorded, engineered, and mixed by J. Robbins at Magpie Cage recording studios and mastered for digital and vinyl by Carl Saff. Record art by Alan Huck and layout by Huck and David Vibert.

Bandcamp Daily  your guide to the world of Bandcamp